As of August 2, the Royal Terberg Group has acquired a majority shareholding in MPM Specialist Vehicles in Hillsborough, Northern Ireland to support further growth and expansion in Ireland and Northern Ireland.

MPM started their business in 2010, and have represented Terberg Special Vehicles since inception. MPM also represents other OEM brands across the Fuel tank, Fire and Rescue, trailers and associated equipment sectors.

MPM Ireland has 11 employees. Founders Mark and Joanne McCluskey will remain minority shareholders and Mark McCluskey will continue as company director. Because of the shared trading history MPM is already partially integrated with Terberg Special Vehicles, so a smooth transition to the new structure is ensured.

Alisdair Couper MD from Terberg DTS UK Ltd said: “this is an exciting time for the team at MPM which will trade as Terberg MPM Ireland. Strong growth and development plans are already well advanced and we look forward to expanding the team and operations in Ireland in the coming months. 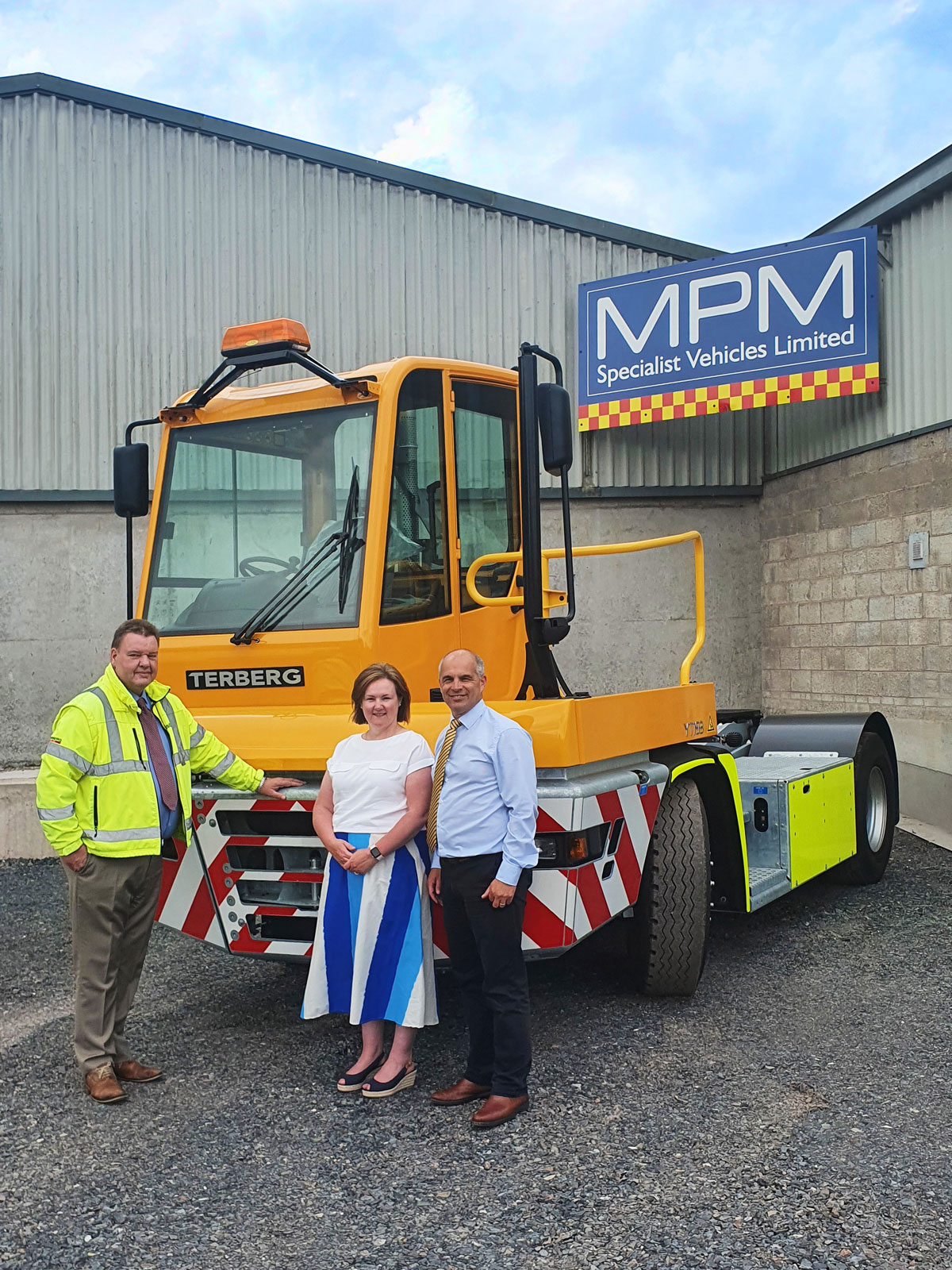