On July 8, the 40,000th unit built by Terberg Special Vehicles rolled off the production line in Benschop. During a festive ceremony the vehicle, a Body Carrier, was handed over to representatives of the customer, La Poste. Distributor Francetruck was also represented. Every year, La Poste handles more parcels and that requires more shunting vehicles to organise the internal logistics.

The first Terberg truck was built in Benschop in 1966, followed by the first terminal tractor in 1973, and the first Body Carrier in 1992. 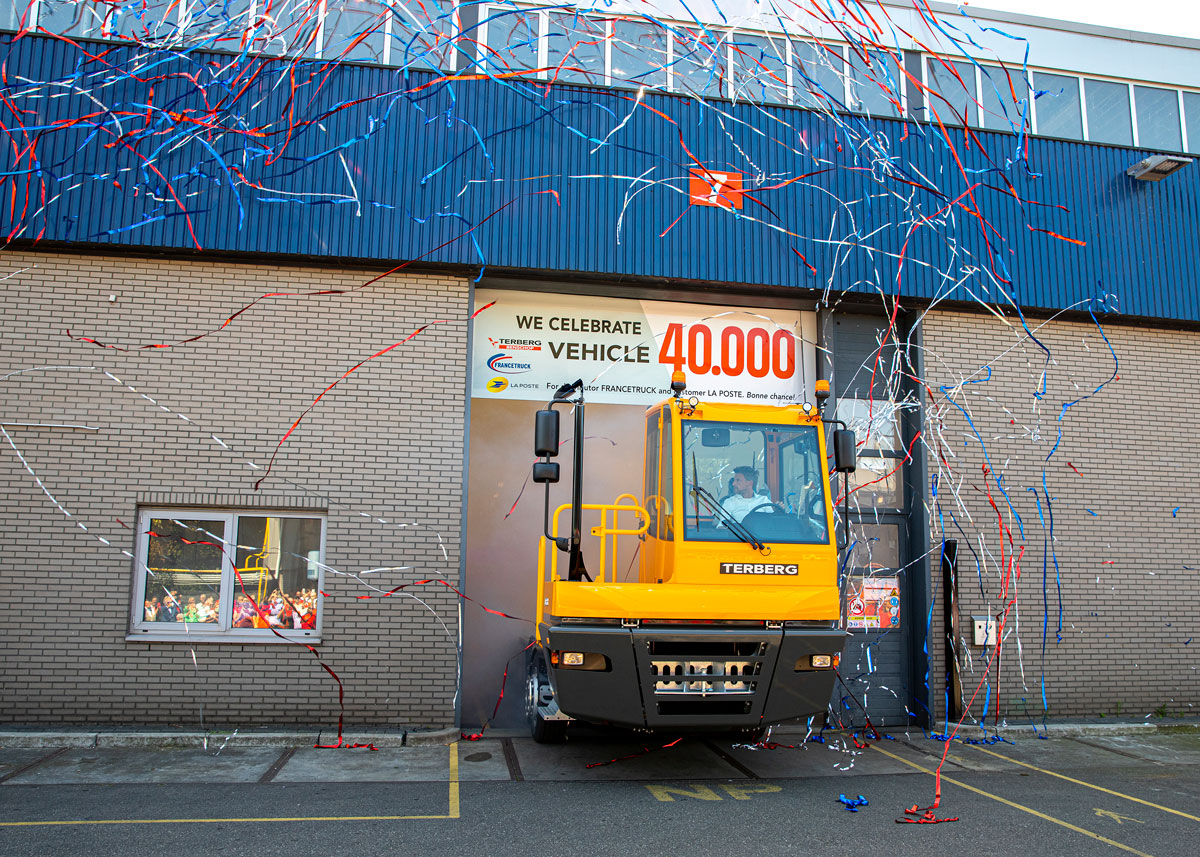 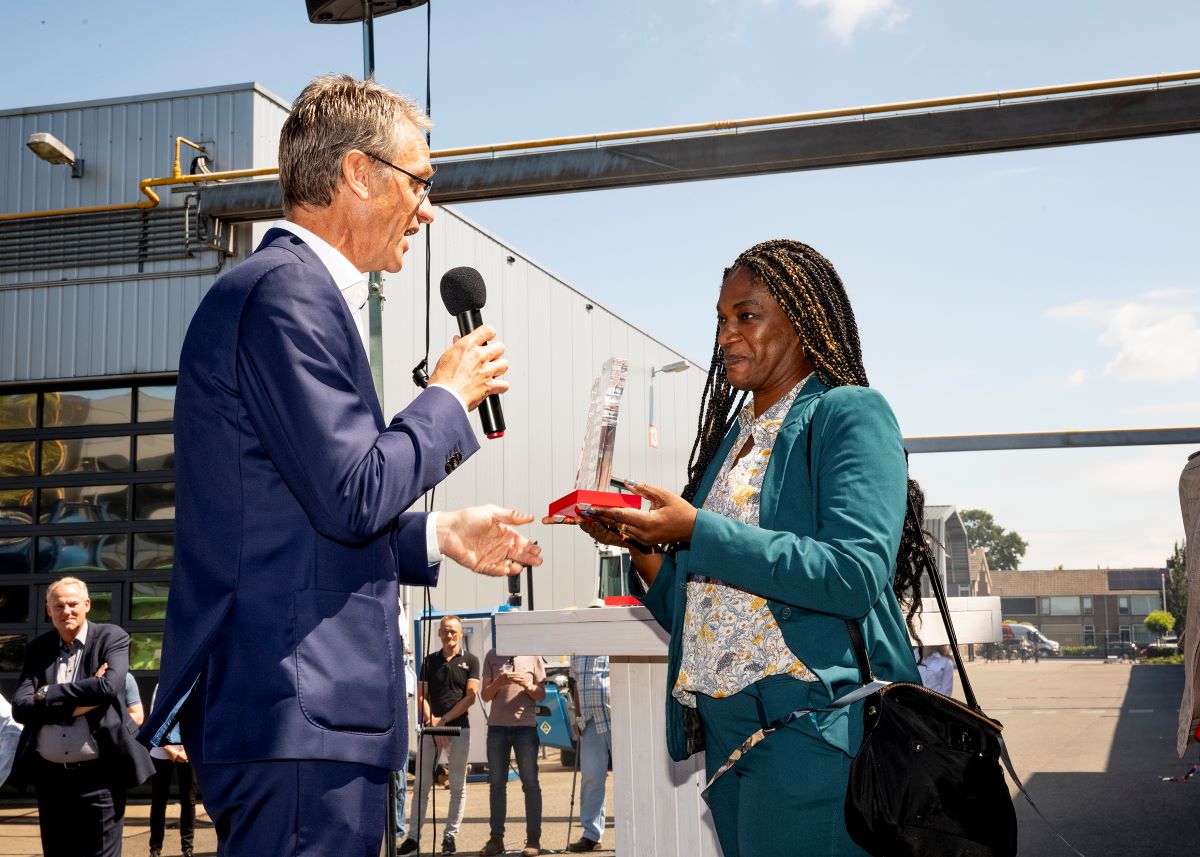 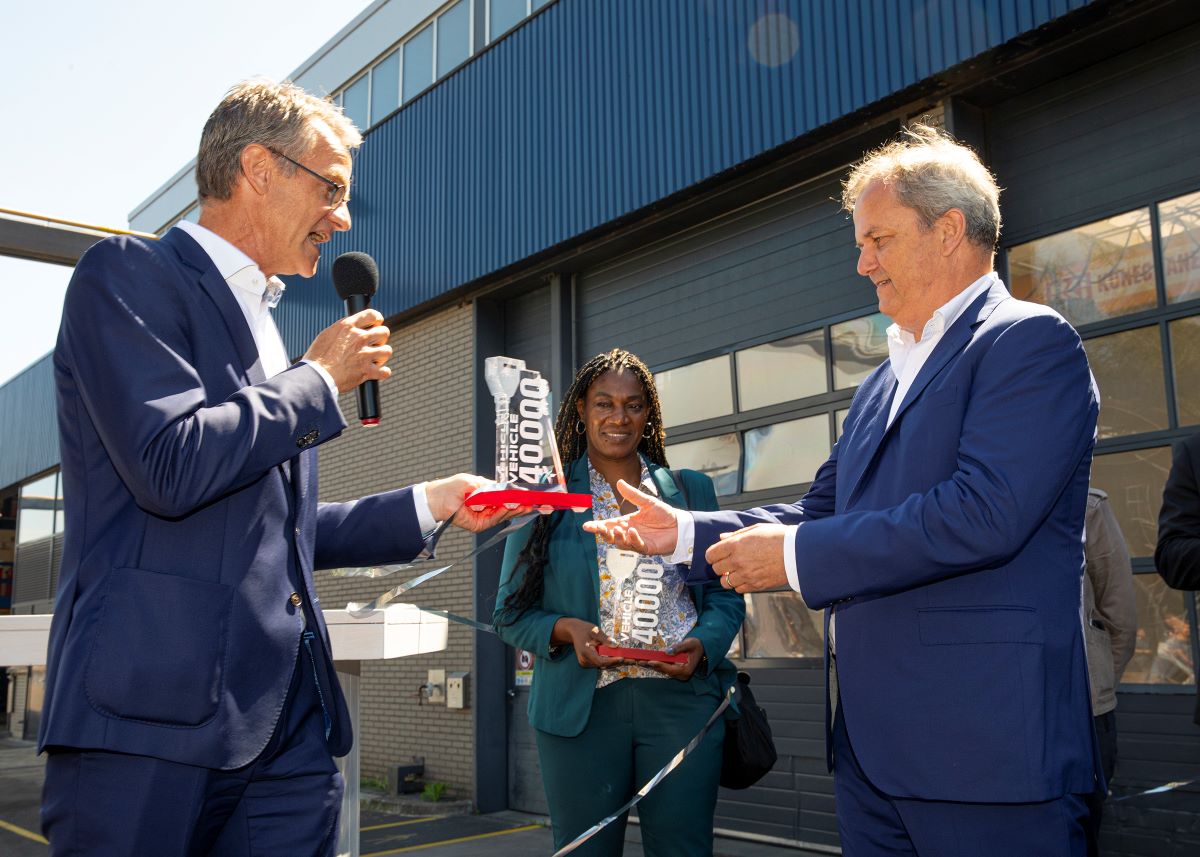 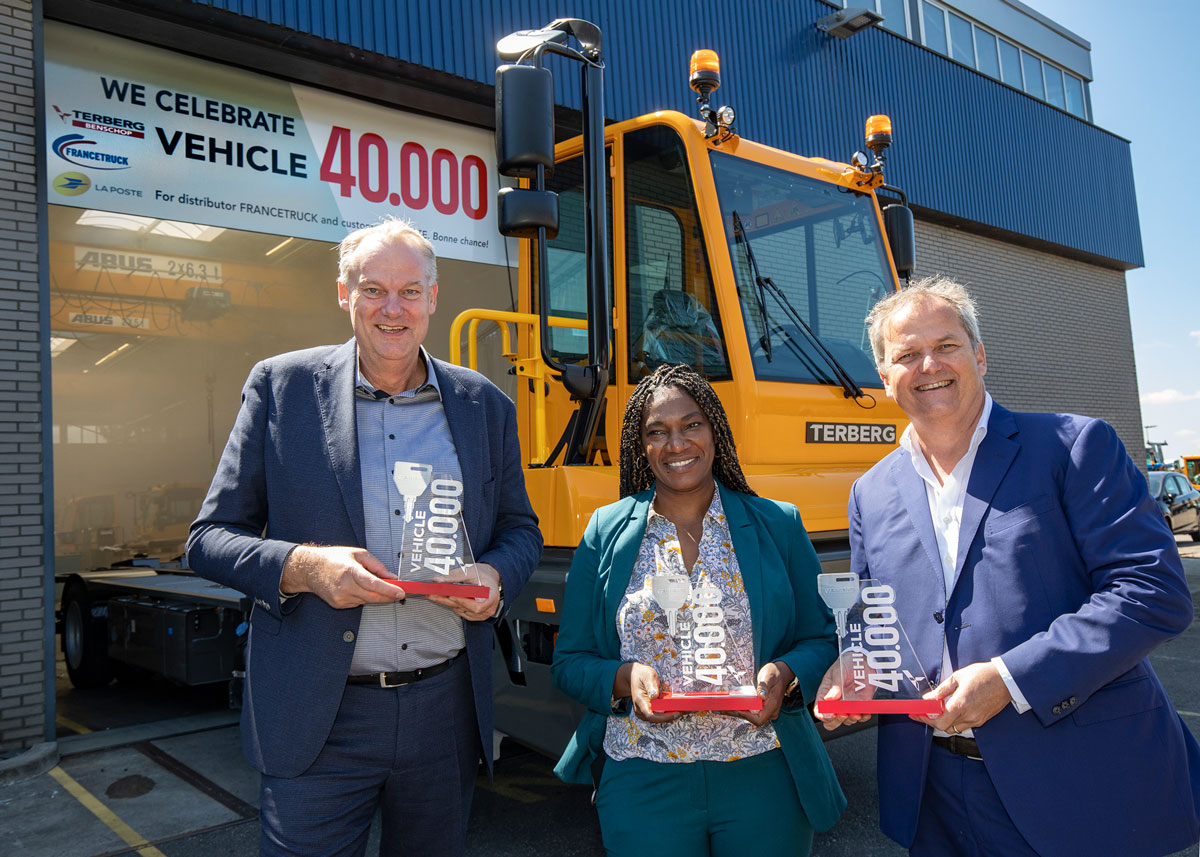